The Game Boy Advance Emulator is a standout amongst the most prominent gaming consoles for Android users. There are a couple of good Android GBA emulators out there, and here we have discovered some of the best GBA emulators for Android.

It is one of the most reliable Game Boy Advance emulator for android users. As a free GBA emulator for android John GBA has plenty of extra settings with high-quality features. It also supports Dropbox through which you can sync your saves and configuration data to the cloud.

Step 1: You can download John GBA from play store as it is best to free GBA emulator for android. Step 2: Then you have to select the GBA Emulator game from the list. Step 3: Select the settings of John GBA Emulator by clicking the three dots mentioned on the select game page.

Step 4: You can change the Gamepad, audio, layout or video setting if you don’t like the default one. After that, you are all set to play John Game Boy Advance emulator in Your Android Phone.

My Boy Emulator is the most famous Game Boy emulators in the Play Store with a 4.3-star review. This Android GBA emulator is known for its excellent performance, precision, and emulation features.

My Boy GBA emulators will inevitably experience your childhood all over again. You can set your cheat codes, slow modes according to your wish. 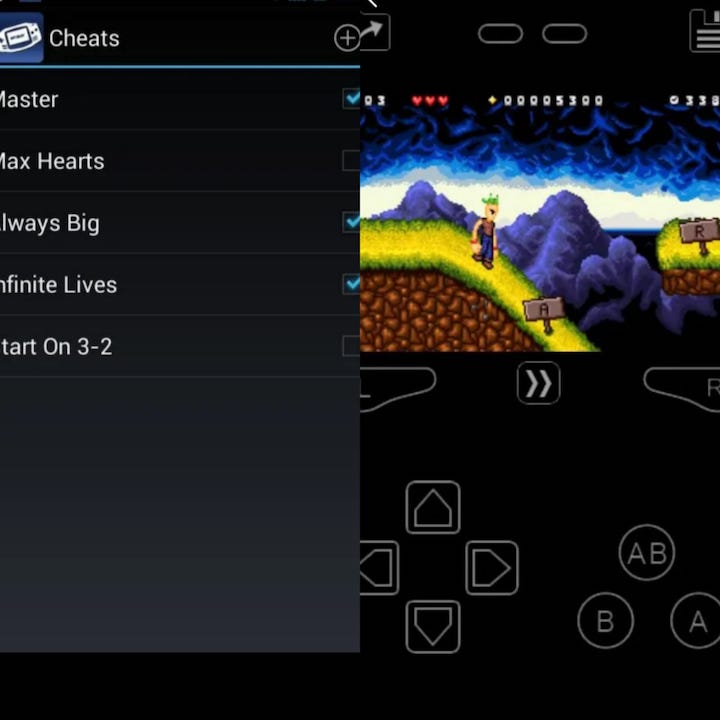 It does not include any Game ROM. You can easily apply cheats on this game even without looking it. Game Boy Advance is the best gaming consoles which feature great games like The Legend of Zelda, Super Mario Kart and so forth. Here, we are with some of the best GBA emulators for PC/ Computers/laptops/windows. Before playing make sure that numerous emulators do not support newer versions of Windows.

VisualBoy Advance (VBA) is the best and the oldest free GBA Emulator for PC. This Game Boy Advance emulator is available on almost every GBA on PC like Windows, Linux, BSD, Mac OS X, and BeOS.

It also supports the Full-Screen mode and Screen capture theme. VisualBoy Advance has a lot of advanced settings and is continuously updating and improving as per the demands. MGBA Emulator provides you plenty of features when you run this game console on PC. The best part of MGBA Game Boy Advance is that it can save the game according to your preference. MGBA supports cheat codes and colossal catalog of GBA games as well.

BatGBA is the Best GBA Emulator for the computer that focuses on simplicity and does not create any complications while playing. It takes minimal space to run and available on almost every GBA on the PC with ease.

These GBA Emulators are free to download whether it is for android or computer or PC. You can play Game Boy Advance games with any trouble in your PC.

How to Upload Word Documents to Google Docs